When you register to run the Rock ‘n’ Roll Running Series Atlantic City, you’re signing up for more than a race – you’re signing up for an action packed experience. Rock an epic, coastal course, on America’s original boardwalk and then stay and play in the city that’s always on. From casinos and concerts to brunch and spas, this electric destination has something for everyone.

The Rock 'n' Roll Atlantic City event weekend will feature a half marathon along with a 5K distances. Participants will be able to take on the "Remix Challenge" by running both Saturday and Sunday to earn the coveted Remix Challenge medal in addition to each race's finisher medals.

Did you know that this race is part of a series of runs? If you like this race you may want to run one of the following Rock 'n' Roll Running Series events.

Training for a race? We've partnered with our friends at Runna to offer an exclusive discount for RunGuides users. Their personalized running coaching app builds tailored plans to help you achieve your goals; whether you're training for a faster 5k or your first Marathon.

Runna was created by a team of professional running coaches, including Olympic athletes, who have years of experience helping everyone from beginner runners to elite athletes. 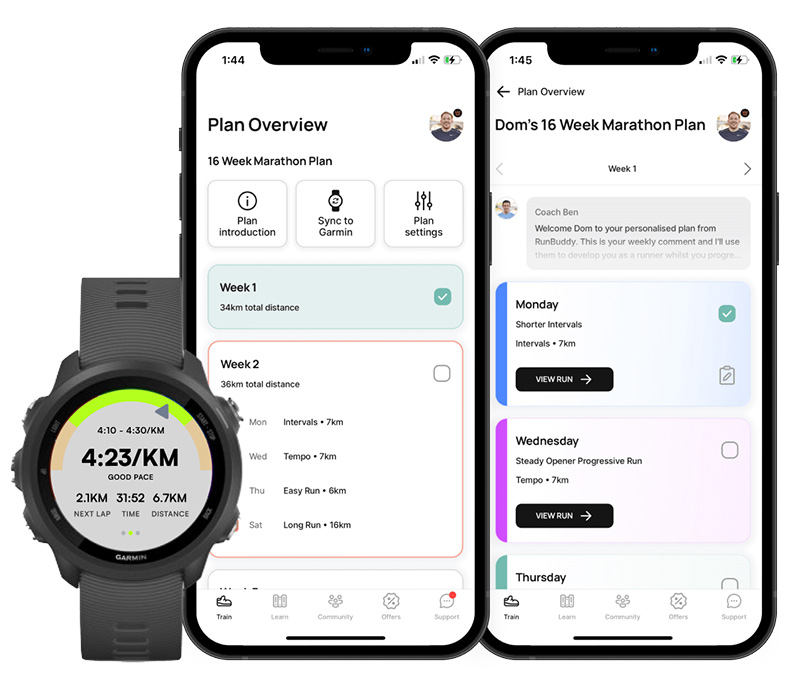 Thousands of people are using Runna to train for all race distances, everything from 5k/10k runs to 100k + multi day ultras.

Download the app and use code RG20 to get a free week plus 20% off your first month.