Viewed by many as the first major run of the season, this run has a following like few others. Often the race becomes a true test of character with the ever changing weather conditions in Calgary. However, this run has only been canceled once in its history due to deep snow.

The origins of the Calgary Police Half Marathon trace back to a conversation between two police officers out on a run together, late in the fall of 1979. They realized that half marathon races were fast becoming the standard in the running world and there wasn’t one in Calgary. Wanting to rectify this situation, they took their idea to the head of the police fitness unit, and together the group organized the first race, held on Sunday, April 27, 1980. Little did they realize they had started something that would become a fixture of the Calgary road running scene.

Founded by Olympians Dylan Wykes & Michael Woods, Mile2Marathon provides invigorating group workouts, training plans, and world-class personal coaching; all designed to meet you where you are at in your athletic journey

They strive to create an environment where anybody can challenge themselves, explore their limits, and become a happier, healthier, and faster person. 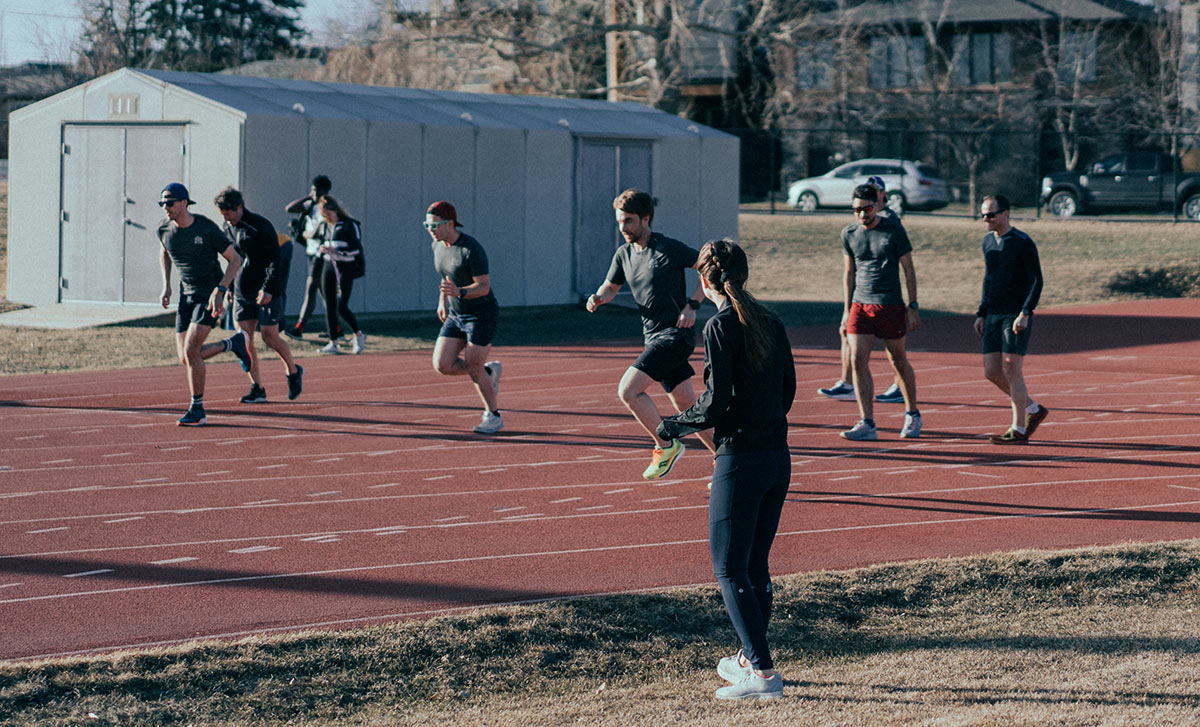 These workouts are open to all runners no matter your speed, experience, or ability. Come out and have some fun while you work together to pursue your goals as individuals and as a collective.