The Portland Trail Series is a super-cool, low-key series of trail races held in Forest Park in Portland. Three five-race Series (Spring, Summer and Fall) are held Wednesday evenings from May-October, and each race covers a different, challenging course, ranging from 4-7 miles. Runners that participate in at least four races for each Series are included in the overall Series standings, and doing well in the Series will land you some fantastic gear from our great sponsors.

The Series will benefit the Forest Park Conservancy and a post-Series party is held immediately after the final race at the Lucky Lab Brew Pub. There we will present awards to Series winners, hold a raffle and enjoy a well-deserved beer.

Maps are posted for each route the Monday before each race on this site and on the Facebook page.

Get ready to run some hilly trails!

Did you know that this race is part of a series of runs? If you like this race you may want to run one of the following Portland Trail Series - Spring events. 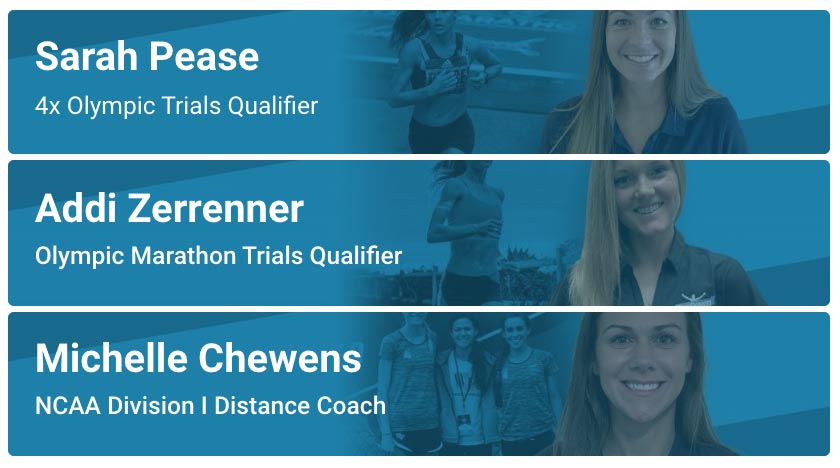