The Lunar Landing 5K is a great way to celebrate one of mankind’s greatest accomplishments.

Apollo 11 was the spaceflight that landed mission commander Neil Armstrong and pilot Buzz Aldrin, both American, on the lunar module Eagle on July 20, 1969, at 20:17 UTC. Armstrong became the first person to step onto the lunar surface six hours after landing on July 21 at 02:56:15 UTC; Aldrin joined him about 20 minutes later. Michael Collins piloted the command module Columbia alone in lunar orbit while they were on the Moon’s surface.

Did you know that this race is part of a series of runs? If you like this race you may want to run one of the following Running Alliance Sport events.

If you’re interested in taking your running to next level and setting new personal bests, the team at our preferred training partner (RunDoyen) can help!

They have a roster of amazing running coaches with a proven track record of helping runners of all levels CRUSH their goals.

You can get started by answering a few questions to get matched to the right coach for you. 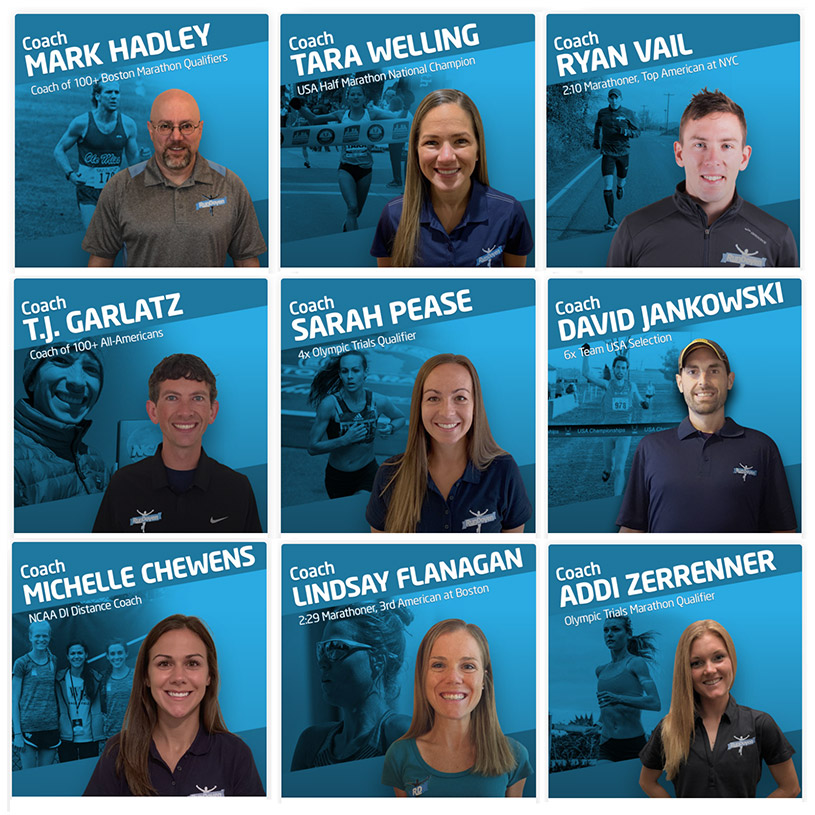 Getting matched is 100% free to try, and there's no obligation to work with the coach.